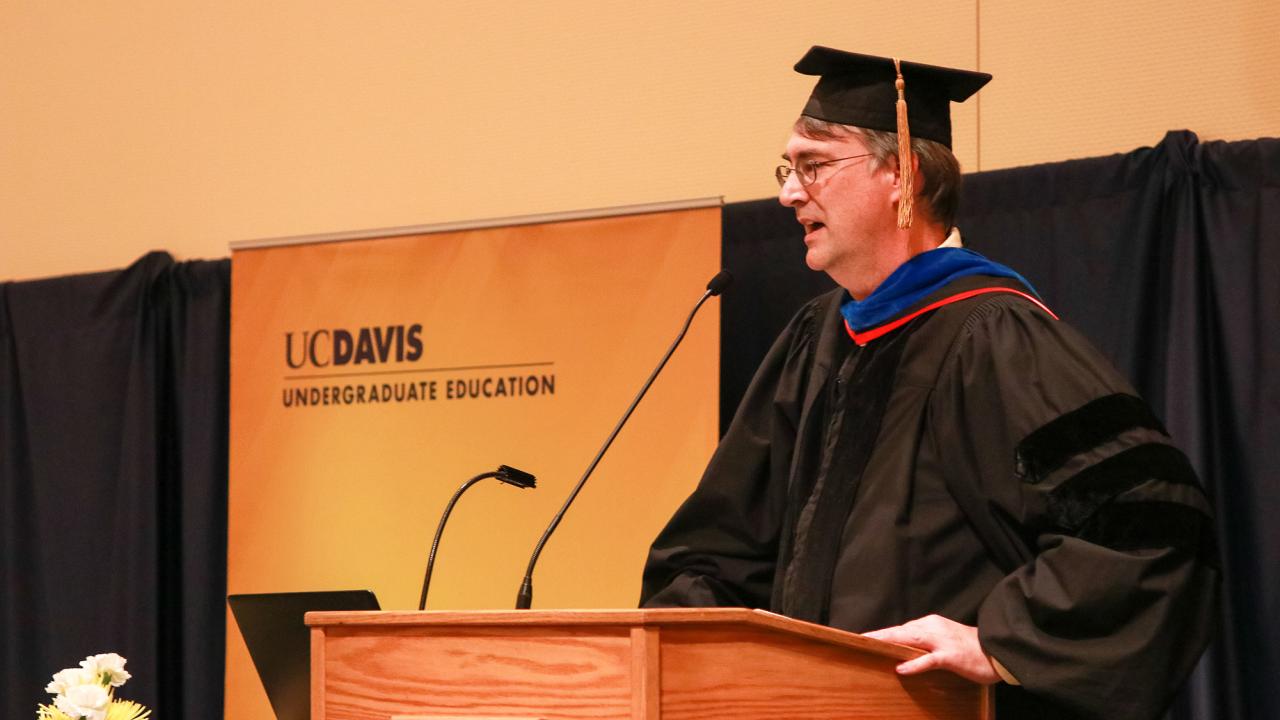 Each year, the academic colleges recognize undergraduate students who have demonstrated exceptional accomplishments in academics, research, and leadership. Several members of the UHP Class of 2021 have been recognized for their achievements and contributions during their time at UC Davis.

Kathryn Tarver who is graduating with a B.S. in biological systems engineering is this year’s recipient of the M.S. Ghausi Medal, the College of Engineering’s highest honor for undergraduates. This medal recognizes one graduating senior each year for scholastic excellence and leadership during their undergraduate career. Over the past four years, Kathryn has fostered a love of machines in the biological and agricultural engineering (BAE) shop and has worked to create a community of women in STEM by founding the Women Machinists' Club at UC Davis.

Naomi A. Murray, who is graduating with a degree in evolution, ecology and biodiversity, received several awards for academic excellence, research, and service during her undergraduate career. She has been awarded the Chancellor's Award for Excellence in Undergraduate Research/Dean Keith Simonton Prize, CBS Undergraduate Student of The Year, CBS Distinguished Scholar Award for Evolution, Ecology, and Biodiversity, and the CBS Outstanding Senior Award.